The IR35 Reforms, which were introduced into the Public and Private Sectors in 2017 and 2021, will no longer apply from April 2023, meaning contractors working for an organisation through… 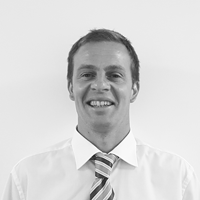 The Investigatory Powers Bill, controversially nicknamed the Snooper’s Charter, passed into law in late November 2016, giving the government unprecedented level s of access to state surveillance in the UK….

Ada Lovelace day: A celebration of women in Tech

Tuesday 11th October, also known as Ada Lovelace day, is an international day of celebration for the achievements of women in science, engineering and maths. The day aims to increase… 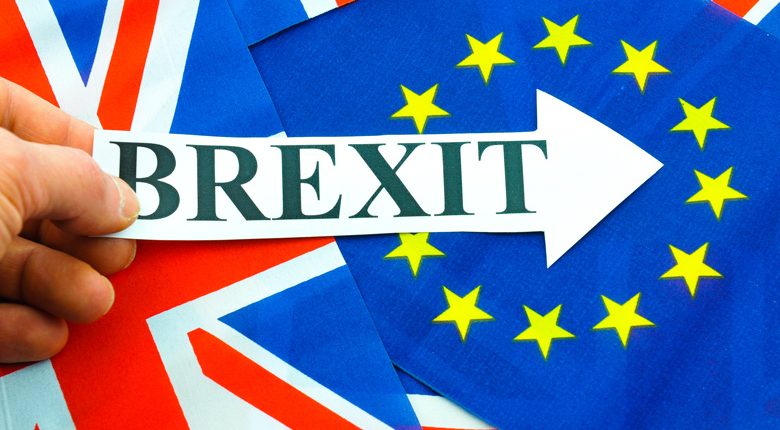 What Brexit could mean for the Technology Sector

30 Jun 2016 A roundup of the key issues the UK Tech Sector will face in the wake of the Brexit vote In a tantalisingly close result, the British public… 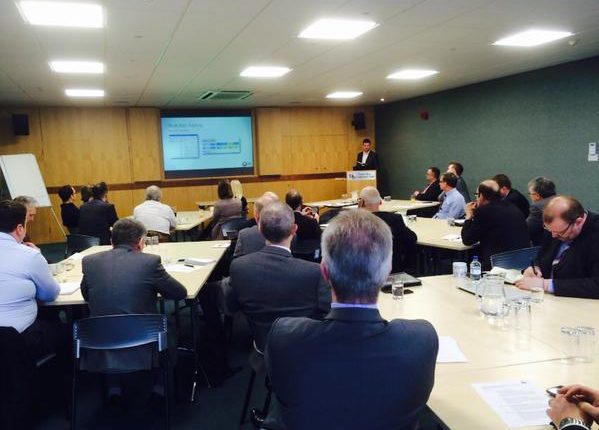 11 Dec 2015 Technological evolution is integral to the very core of modern culture, its influence touching every aspect of living. Public spheres are altering; the importances of face-to-face relationships…